The Roman occupation of Britain during the early fifth century AD began to disperse when Honorius requested the return to Rome of the legions and administrators. The remaining Romans who had intermarried with Britons and Celts, along with the ‘native’ ethnic groups with existing settlements across the countryside of England, strengthened their fortifications against marauders from north of the border. It seems that they had already established organised groups or small ‘kingdoms’ (I won’t call them ‘tribes’ which seems to me to connote primitivism) which were then strengthened and extended, possibly with settlements joining into larger groupings.

These ‘pre-Anglo Saxon’ kingdoms developed gradually as Angle, Saxon and Jutish migrants from northern parts of Europe headed increasingly for Britain, perhaps for land, crops, climate. From around 450 AD, the Anglo-Saxon-Jute communities began to grow, bringing with them their heritage and culture.

We have long perceived this time as mysterious, dangerous, even barbaric, as ‘invaders’ fought brutally to gain land from the indigenous peoples. The idea, long held, was that as the glory of Rome had gone from our island with the withdrawal of the legions, the British had no defence against the invaders, and that eventually the indigenous ‘tribes’ were overcome and suppressed by the brutal Anglo Saxons. One version has it that the threats to Celtic-British communities or small ‘kingdoms’ led Vortigern, High King of the southern Britons, to call upon Angles, Saxons and Jutes from overseas to help quash the Picts and Scots who threatened his land.

The threat from the north appears to be real but the actions of Vortigern, and indeed his very existence, is disputed. Brutish Anglo Saxon invaders, or migrants who, by and large, integrated relatively peacefully into Celtic-British society? What’s your view?

By the way, the photograph at the top of this post is the original inspiration for the third in the Dr DuLac series, The Rune Stone. It’s called locally, the Saxon cross, but it bears evidence of earlier Celtic influences and suggestions of a very early Celtic/Anglo-Saxon settlement can be detected in the village. 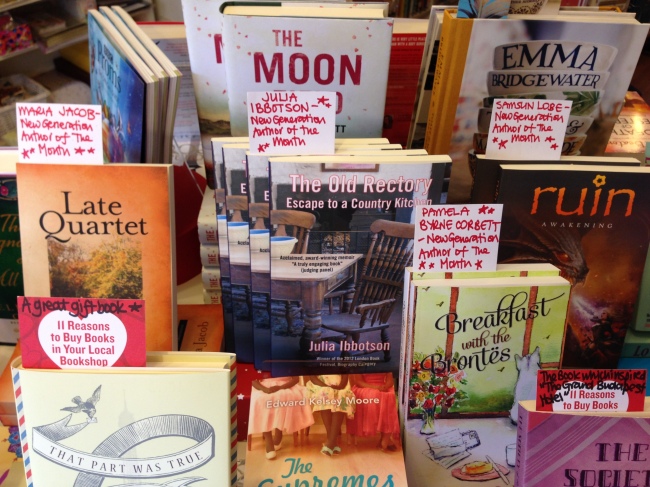